Faculty research and teaching areas of interest include human rights, legal anthropology, political ecology, post-colonialism, social movements, migration, trafficking, labor, religion, race and gender. Faculty have conducted research throughout the world. The Department’s faculty not only are active scholars but also regularly engage with policy makers, the media, and non-governmental organizations. The faculty’s scholarship and advocacy are a part of what has been termed “public anthropology.” This commitment to social justice, both in and out of the classroom, dovetails with Georgetown’s mission to understand — and take action on — issues of injustice close to home and across the globe.

Anthropological thinking and methods can be used in range of settings such as in government agencies, courts, businesses, non-profit organizations, and hospitals. Anthropology courses give students the tools and analytical framework to examine the cultural logic undergirding various communities around the world. Our courses prompt questioning of how power shapes individuals’ lives and how social change happens. Some courses have a field-research component which allows students to navigate new communities in Washington D.C.

Students please contact Professor Sylvia Onder, the Director of Undergraduate Studies, if you have any questions about our classes, the Anthropology Collective, the Stapleton Fellowship, or other events.

Pharmacological Superspreaders in the US Military Join us in welcoming Professor Andrew Bickford for a conversation on his book & nbsp ; Chemical Heroes & nbsp…

Join us for “Solidarity in the Sand: Labor, Capitalist Development, and Contestation in Mexico’s Maya Riviera” on March 18th

Over the last several decades , Mexico has witnessed a significant decline in labor union activity as the result of the country ‘ s integration into the global eco…

Join us on Friday , February 18th at 12 : 30 as Dr . Camelia Dewan presents her newly published book Misreading the Bengal Delta where she combines environmental hi… 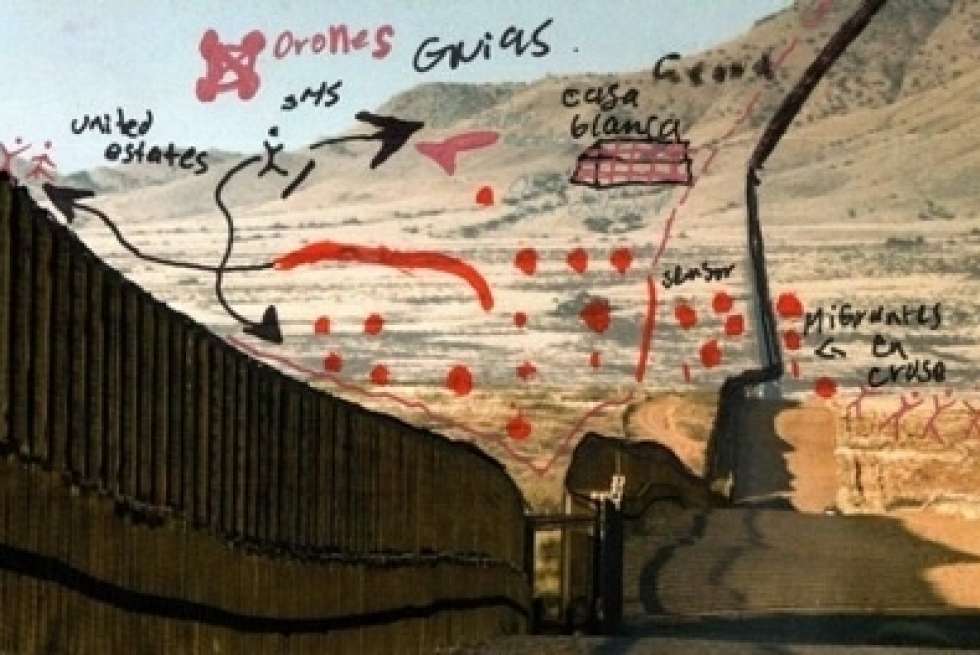 The Damage Wrought: Immigration Before, Under, and After Trump

This anthology of essays, co-curated by Chair of the Georgetown Department of Anthropology Denise Brennan, Georgetown Anthropology alum Xitlalli Alvarez, and Gabrielle Oliveira, situates the damage wrought under the Trump presidency within decades of systematic violence and dehumanization. The essays locate this particular moment within centuries of racialized exclusions, and imagine a way forward guided by those who are most impacted and are forced to employ multiple activisms to challenge capitalist and carceral forces. 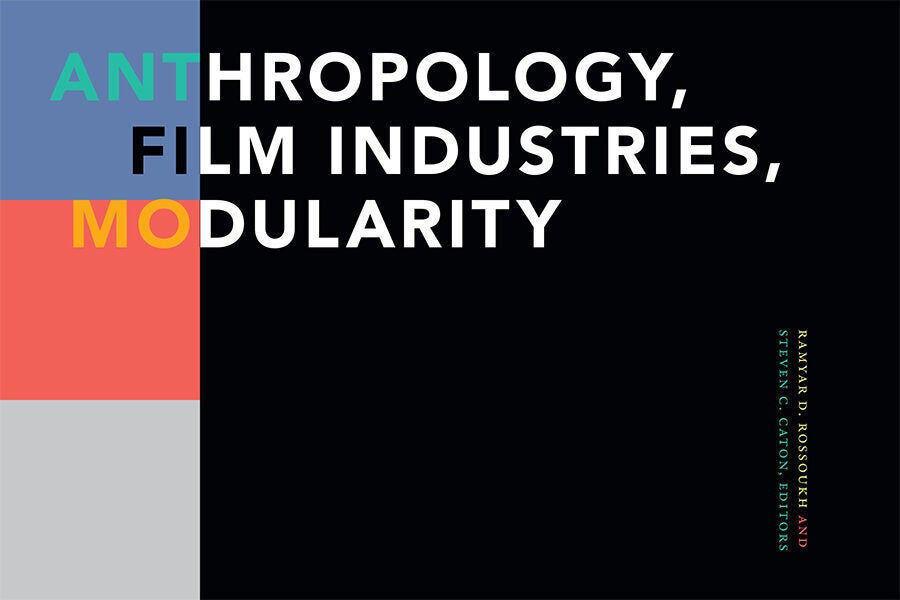 “Journalists as Cultural Vectors: Film as the Building Blocks of News Narratives in India”

Assistant Teaching Professor Amrita Ibrahim contributed a chapter to the newly released Anthropology, Film Industries, Modularity. This collection takes an ethnographic and comparative approach to capturing the diversity and growth of global film industries. It outlines how modularity—the specialized filmmaking tasks that collectively produce a film—operates as a key feature in every film industry, independent of local context. 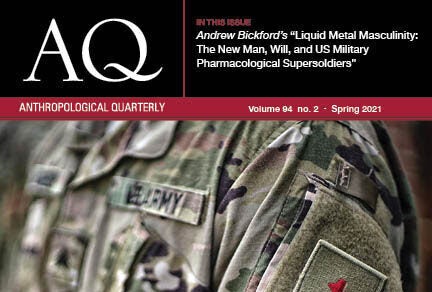 “Liquid Metal Masculinity: The New Man, Will, and US Military Pharmacological Supersoldiers”

Associate Professor Andrew Bickford’s article “Liquid Metal Masculinity: The New Man, Will, and US Military Pharmacological Supersoldiers” was published in the Spring 2021 edition of Anthropological Quarterly. The article focuses on the connections between masculinity, “will,” ideology, and biomedical and pharmacological enhancements designed to make soldiers—either the New Man of modernity or the emergent pharmacological “supersoldier” of the current era in the United States—more effective and resilient on (and off) the battlefield. “WORK WITHOUT LABOR: Life in the Surround of a Rural Prison Town”

Assistant Professor Heath Pearson’s article “WORK WITHOUT LABOR: Life in the Surround of a Rural Prison Town” appeared in Cultural Anthropology, Volume 36, Issue 2. This article challenges the idea that the U.S. prison boom is a federally driven fix. By assembling a two-hundred-year regional history of Cliptown, New Jersey—a rural town with five prisons and three police departments—the article indicates that prisons appear not as an external fix but as the most recent technological iteration of a homegrown system that has always functioned to capture labor through white supremacist domination. 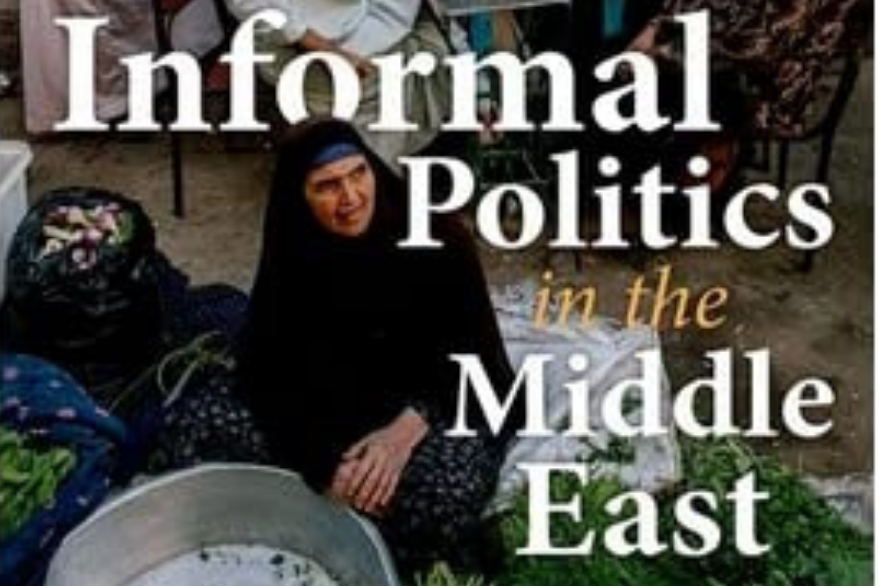 Assistant Teaching Professor Nejm Benessaiah contributed an essay to the new collection, Informal Politics in the Middle East. Professor Benessaih’s essay adds to the literature on informal politics by providing a new perspective on the governance of natural resources—specifically, the changing political culture of an Algerian oasis region, with a focus on agricultural civic organizations. While forbidden from formal political activity, voluntary associations in Algeria are inherently political due to their collective nature.